JSDLaw has experience with issues that might seem like they don’t really happen to anyone. It’s that type of experience that you want behind you in transactions. When you hire an attorney, you want to know that they have been through both easy and complicated issues, and know how to handle them when they crop up in a transaction.

Investor P had purchased residential foreclosure properties before, and thought he had found a bargain. He bid $20,000 — equal to the amount of the mortgage lien he knew about — on a property at Sheriff’s Sale with a fair market value of $150,000.

As it turned out, $20,000 was the amount of the SECOND mortgage lien. The first mortgage — which still encumbered the home — was $50,000! Now, as the new owner of the property, Investor P owed $50,000 to the first mortgage lien holder – not quite the bargain purchase he had expected.

How could this story have had a happier result?  Prior to the Sheriff’s Sale, Investor P could have hired JSDLaw to perform a title search, which would have  identified ALL liens and encumbrances, not just the ones that were published at the Sheriff’s Sale. The search process would have revealed the foreclosure complaint and the existence of BOTH mortgages — thus  saving Investor P considerable time and money. 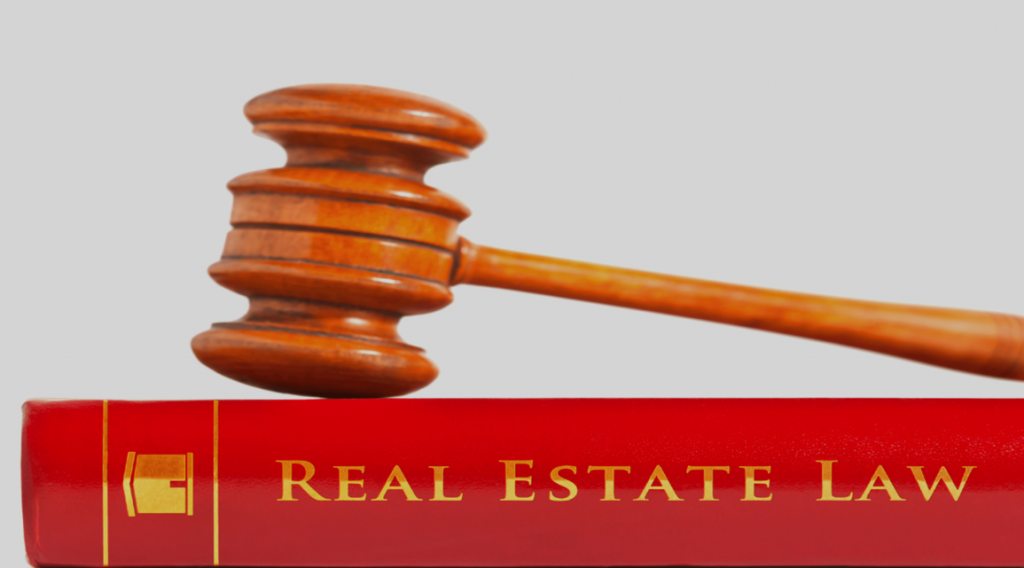 Roofing Contractor Out on a Limb

The homeowner hired Roofing Contractor W to replace the roof on his home, a job quoted at over $10,000. Contractor W completed the job, but the homeowner refused to pay, so Contractor W hired an attorney to file a Mechanic’s Lien, and in fact foreclosed on that lien.  However, that legal action proved to be too little, too late, because the owner had two mortgages totaling more than the value of the property. In a Sheriff’s sale, the Mechanic’s Lien filed by Contractor W would have been third in line after both mortgages.

How could this situation have turned out better? Contractor W could have hired JSDLaw to perform a title search before entering into the roofing contract and extending credit to the homeowner. Instead of losing thousands of dollars, the contractor would have spent a couple hundred dollars and saved himself a lot of grief.

Commercial Property Owner B leased a building to a tenant who was preparing to open a convenience store.  With the landlord’s permission, the tenant made many changes to the property. A few months after opening the store, the tenant began failing to make monthly rent payments. Relying on the tenant’s promises, Owner B allowed the situation of the tenant not paying rent to continue for eight months before taking legal action.

How could Owner B have better handled the problem? With the help of JSDLaw, Owner B could have, after the tenant had failed to pay the first time, filed an action to evict the tenant in Small Claims Court and achieved repossession of the premises. Owner B would have minimized the loss of rental income by replacing the tenant with one who paid the obligations.

The information contained in this website is provided for general informational purposes only, should not be construed as legal advice on any matter, and does not create an attorney-client relationship between Jackie S. Dodd, or JSDLaw, and the reader. No legal advice is intended, content should be used as information only, and no guarantee of results is implied.